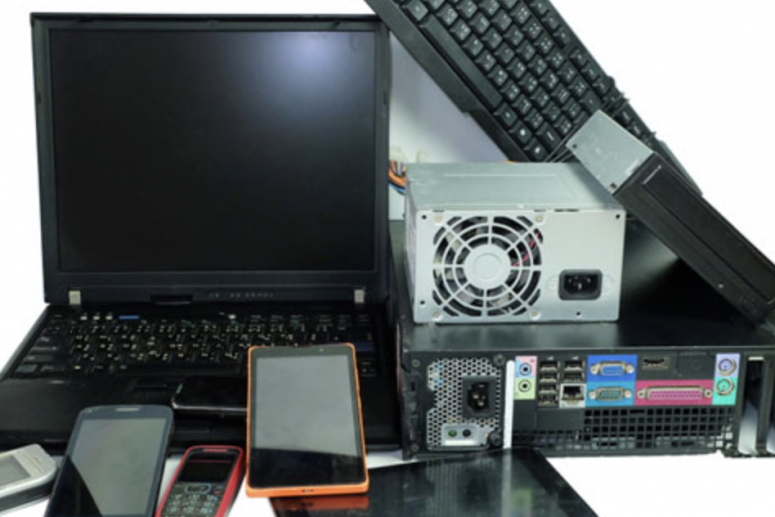 Cell phone and computer recycling are becoming more crucial as technology is changing faster than ever these days. Each product purchased becomes obsolete within months. What is the result? An electronic waste crisis. Millions of mobile phones and used computers are improperly disposed of into landfills. According to EPA estimates, electronic waste (or e-waste) is a huge problem in the United States. It amounts to between 300 and 400 million to 400 million items each year. Only 20% of cell phone and computer recycling are happening. The rest end up in landfills, which is harmful to our environment and our health.

Most materials used in computers and cell phones can be recycled to create new products. This is especially true since most devices are being retired because of psychological, not technical obsolescence.

Recycle smart You should first recycle your old computer or mobile device at Ecycle.