E-Waste and the Importance of Electronics Recycling 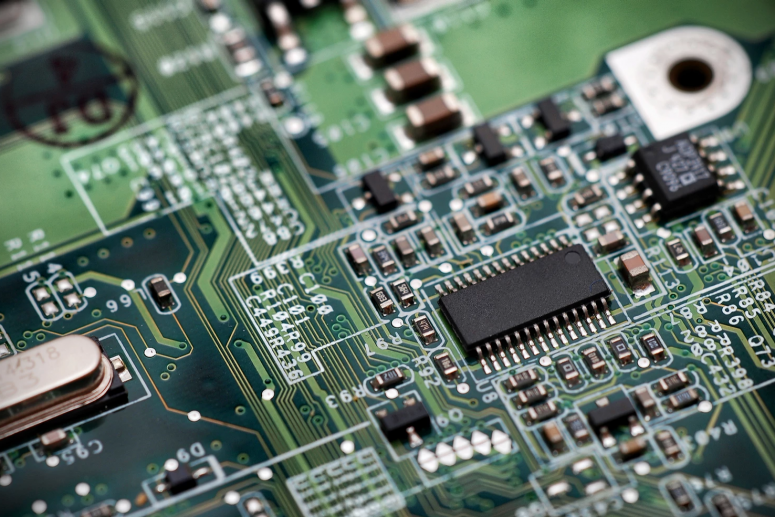 E-waste is growing, and with that surge comes the need for effective electronics recycling programs. People are urgently looking for information on TV recycling, computer recycling, and other programs that will help them responsibly get rid of unwanted equipment ​while minimizing any risk of information or identity theft.

With new cheap devices, society has reaped tremendous benefits. This explosive growth in the electronics industry, however, has led to a rapidly escalating issue of end-of-life (EOL) electronics or e-waste. This issue is receiving considering increased attention by policymakers, industry, and consumers alike. This is good news because many consumers are still not sure how to safely dispose of old computers, smartphones or other electronic devices. According to one report, nearly 75 percent of old electronics continue to be stored in households because of the unavailability of convenient recycling options.

This article looks at some of the basic questions, such as defining e-waste, exploring why it is important, how consumers can recycle, state legislation, and the issue of the international shipment of hazardous e-waste.

These EOL electronic devices, also known as e-waste and e-scrap, includes such items as dated computer equipment, stereos, televisions and mobile phones. Such items can often be refurbished or recycled, yet a large amount still finds its way to the landfill. Current Low Recycling Rates Combined with the rapid growth, recent recycling rates are still inadequate. For example, for 2009, the U.S. EPA reported that only eight percent of cell phones were recycled by weight, along with 17 percent of televisions, and 38 percent of computers.

Why Is Electronics Recycling Important?

Rich Source of Raw Materials Internationally, only 10-15 percent of the gold in e-waste is successfully recovered while the rest is lost. Ironically, electronic waste contains deposits of precious metal estimated to be between 40 and 50 times richer than ores mined from the earth, according to the United Nations.Solid Waste Management Because the explosion of growth in the electronics industry, combined with short product life cycle has led to a rapid escalation in the generation of solid waste. Toxic Materials Because old electronic devices contain toxic substances such as lead, mercury, cadmium and chromium, proper processing is essential to ensure that these materials are not released into the environment. They may also contain other heavy metals and potentially toxic chemical flame retardants.International Movement of Hazardous Waste The uncontrolled movement of e-waste to countries where cheap labor and primitive approaches to recycling have resulted in health risks to local residents exposed to the release of toxins continues to an issue of concern.

How Can Consumers Recycle Their Old Electronics Devices?

Are You Allowed to Throw E-Waste in the Trash?

Whether or not you are allowed to throw EOL electronic devices into the trash, may depend on device and location. Refer to specific state legislation, but please recycle. Note that some communities or cities will have policies that ban e-waste even if there is no such ban at the state level. Be sure to enlist the use of recyclers who are certified through either of the voluntary certification programs that have been established to ensure responsible recycling, including R2/RIOS and e-stewards.

In the United States, 25 states have mandated electronics recycling, covering 65 percent of the U.S. population. Almost all of these policies require manufacturer responsibility to fund the recycling effort. California, by contrast, utilizes an advanced recycling fee(ARF)paid by consumers to fund the recycling of old televisions, computer monitors, and DVD players. At the federal level, the Responsible Electronics Recycling Act was introduced in 2011, which would prohibit the export of e-waste, but is not expected to pass.