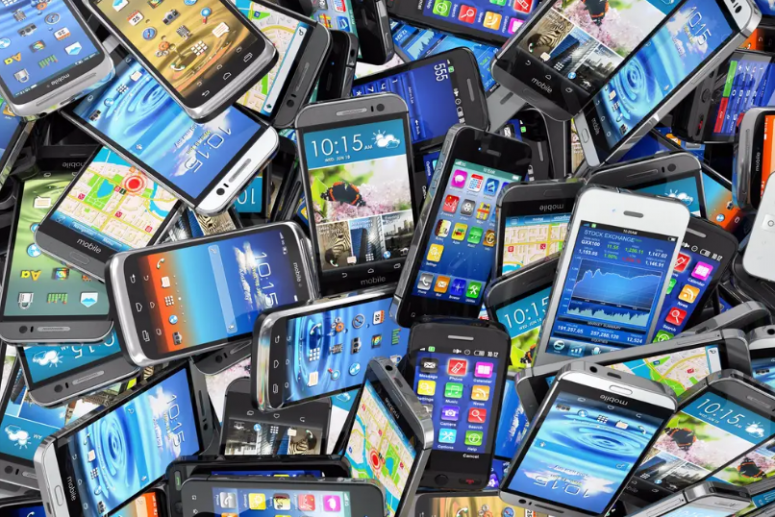 Whether you’ve received a brand new computer, iPad, or laptop as a gift or tossed one into the trash, be certain to properly dispose of older electronics it’s replacing. Many Consumers are realizing that replacing their electronics so often is producing an alarming amount of e-waste. Many states and municipalities strongly suggest that all computers and cell phones be recycled rather than simply stashed in a landfill. You can contact your local recycling company like eCycle Florida for e-wastage recycling options available in their area. Not everyone is aware that older electronics can be recycled after they are returned to the user.

Cellphones are broken down into valuable metals like copper, brass, tin, and aluminum and can be recycled by contacting a local recycling company like eCycle Florida. These companies offer a variety of different services. Recycled computers and monitors can also be purchased at a computer recycling company in your area. This service takes broken monitors and repairs to a brand new model.

Contacting the local electronics recycler about throwing your electronic devices in the trash stream is not just a good practice for being environmentally responsible; it is also a requirement by some states and cities. A recycling program that covers cell phones, laptops, computers, and other electronic devices is being sponsored by the U.S. Environmental Protection Agency or EPA. According to the EPA, e-waste is the fastest-growing type of waste not currently covered by public recycling programs.

In the past, consumers with old computers and laptops did not have many options when it came to disposing of their electronics. Stores would either not take them or would charge outrageous prices for disposal. Now, however, consumers have a wider variety of choices and are encouraged to be environmentally friendly. Companies are starting to take note of the growing concern among consumers about the effect of e-wastage on the environment and are encouraging consumers to reuse their computers and laptops. Furthermore, consumers who choose to refurbish their older equipment can often sell their devices in return for a payment that covers disposal costs. Recyclers are also becoming increasingly aware of the need to ensure proper disposal and are partnering with companies that will accept trade-ins for computers and laptops.

A recent survey shows that over one in five American consumers are unaware of the possibility of proper disposal of old electronics. A clear majority of these consumers do not even know where to begin when it comes to the proper disposal of their older devices. A study conducted by a private company found that more than half of all Americans improperly dispose of their electronics, which places them in serious violation of the federal recycling regulations.

Just one broken LCD television can result in a thousand dollars in costs to repair or replace. Some people simply throw their electronics in the trash without thinking, but others take the issue more seriously. Those that consider the long-term impact of improper disposal of e-waste can make a difference by signing up for services offered by eCycles Florida that will handle e-wastage for consumers. These services will recycle your old electronics, making your home energy-efficient and reducing the impact that electronic waste has on the environment.