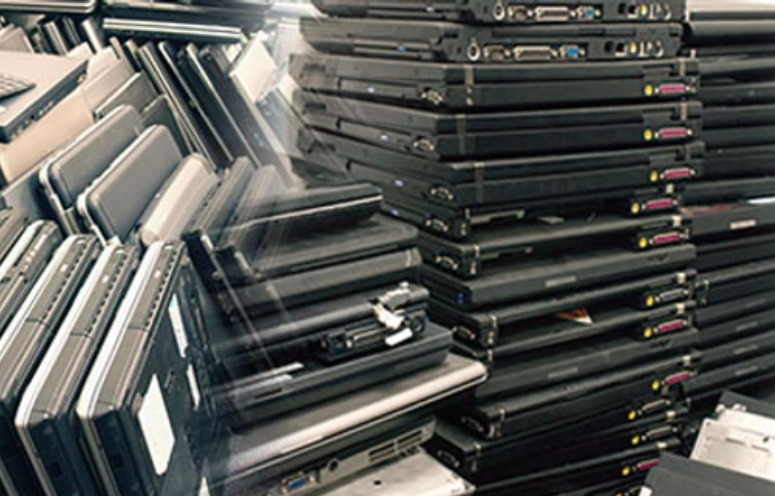 Electronic waste, commonly referred as e-waste, is one of the fastest growing segments in the municipal solid waste stream. Although nearly 100 percent of e-waste is recyclable, the current recycling rate of e-waste is not promising. The items that can be recovered from e-waste include constituents such as plastics, metals, and glass. Let’s look at some useful E-waste recycling Facts:

Currently, only 15-20 percent of all e-waste is recycled.According to a recent report by the EPA, every day, we are to get rid of over 416,000 mobile devices and 142,000 computers either by recycling or disposing of them in landfills and incinerators.A BBC Panorama program says that every year 20 to 50 million tons of e-waste is generated worldwide. This amount accounts for more than 5 percent of the municipal solid waste stream. However, the U.S. EPA report says e-waste represents only 2 percent of the solid waste stream, but the amount accounts for 70 percent of the hazardous waste which is deposited in landfills.

The EPA report says, in 2007, approximately 26.9 million television sets, weighing 910,600 tons, were scrapped in the U.S.In 2009, as reported by the EPA, only 8 percent of mobile phones, 17 percent of TVs and 38 percent of computers were recycled.Another EPA report reveals that by recycling one million cell phones, we can recover more than 20,000 lbs of copper, 20 lbs of palladium, 550 lbs of silver, and 50 lbs of gold.According to a study conducted by the Consumer Electronics Association (CEA), an average U.S. household in 2012 spent $1,312 on consumer electronics. The survey found the average family owns 24 discrete consumer electronic products. The CEA estimated, in 2012, that sales of Smartphones and tablet computers would result in global annual consumer electronic sales of more than $206 billion.

A market research firm namely “iSupply” said, in 2010, that around 1.56 billion consumer electronics were bought globally by customers. The number reached 1.6 billion units in the very next year.

A study identified that producing a computer along with its monitor takes at least 1.5 tons of water, 48 lbs of chemicals and 530 lbs of fossil fuels. Compared to disposal in landfills or by incinerators, reusing or recycling computers can create 296 more jobs per year for every 10,000 tons of computer waste processed.

Recycling one million laptop computers can save enough energy to run 3,657 U.S. homes for a year. Cell phones contain a very high amount of precious metals such as silver and gold. Americans throw away approximately $60 million worth of silver and gold per year. According to the EPA, the excessive amount of lead in e-waste, if released into the environment, could cause severe damage to human blood and kidneys, as well as central and peripheral nervous systems. Each year, globally, around 1 billion cell phones and 300 million computers are put into production.

The amount of global e-waste is expected to grow by 8 percent per year. Roughly 80 percent of e-waste generated in the U.S. is exported to Asia, a trade flow that is a source of considerable controversy. Contact us to learn more E-waste recycling facts.