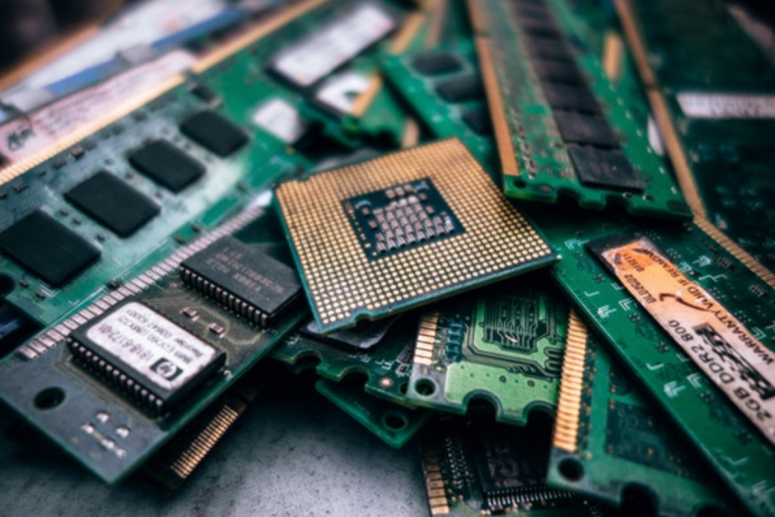 Making positive changes with electronic disposal is a crucial step to making sure that we can divert more electronics from landfills. Many young people around the world are starting to take notice of e-waste and contact companies for proper disposal. Here are some shocking facts about E-waste that could have you thinking twice about throwing an old piece of electronics out in your trash.

There are nearly 50,000,000 metric tons of e-waste thrown into landfills worldwide annually.

E-waste represents only 2% of the trash and landfills across America but it equals over 70% of the toxic waste in the country.

Only 10 to 12.5% of E-waste is currently recycled. Most people simply throw it out with the trash.

Cell phones that get thrown into the trash accounts for over 35,000 pounds of copper, 772 pounds of silver, 75 pounds of gold, and 33 pounds of Palladium, all of these are precious metals that can be extremely difficult to recover but if they were recycled it would be possible to bring the cost of electronics down.

Recycling 1 million laptops each year would save us the energy equivalence to power over 3600 homes in the United States annually.

Electronic disposal is on the rise is the fastest-growing stream of waste in North America according to EPA stats.

To manufacture an older computer monitor and pc it takes nearly 430 pounds of fossil fuel, 1.5 tons of water, and 48 pounds of chemicals.

Americans are dumping over $60 million in gold and silver each year with their smartphone upgrades.

Now that you’ve considered some of the facts about e-waste, it’s important to keep in mind that you can make a change. By choosing to recycle electronic disposal instead of simply throwing it into a landfill, you can make a positive change in your community, your local ecosystem, and the environment. At eCycle Florida we specialize in electronic recycling in Tampa Make a change with us and consider recycling your electronic waste. Contact us today if you are getting ready to rid yourself of E-waste.