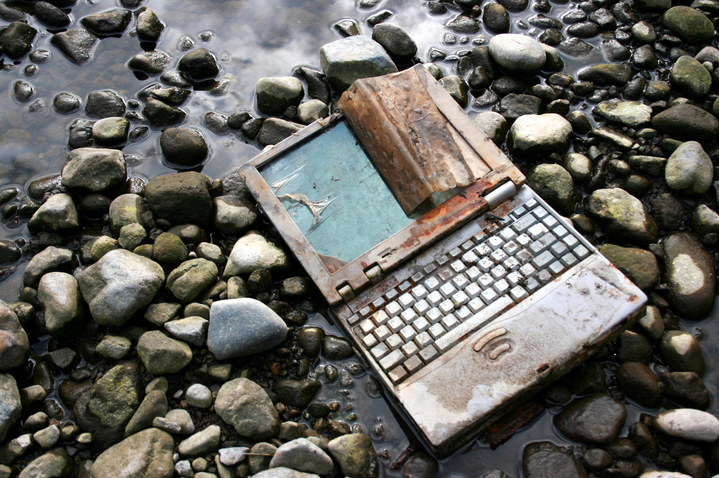 We are saturated with electronics in every aspect of our lives today. As such, it comes as no surprise that a lot of our yearly waste consists of electronics that could otherwise be recycled. We know that wasting material that could otherwise be recycled has horrible implications for the world, but what a lot of people may not know is the harmful effects caused by improper electronic waste recycling.

Electronic waste has the potential to be very bad because it can impact pretty much every system within the human body. The reason e-waste can be so harmful to us is because of the materials that make up our electronics. E-waste is absolutely packed with toxins that are hazardous to human health. This includes everything from mercury, lead and cadmium to barium, lithium and even polybrominated flame retardants. However, even the plastic that encases a lot of our electronic devices can contain harmful elements such as polyvinyl chloride.

These toxins can have significant impacts on our nervous systems, as well as our reproductive system. But, these are not the only health concerns that e-waste comes with. Some of the other impacts that these toxins can result in include various birth defects, brain damage, skeletal damage, as well as impact on your heart, liver and kidney.

The Harmful Impact Of E-waste

The fact that electronic waste only makes up about 2-3 percent of the municipal solid waste within the United States, you may start to think that the issue is not such a big deal. However, those 2-3 percent are responsible for nearly 70 percent of all of the toxic waste within the U.S. In fact, there are university studies that suggest that there may already be upwards of 70 million computers resting in landfills at this time, with plenty more coming as leaps in technology directly results in older tech being thrown away. These computers are especially bad because the average computer monitor contains about eight pounds of lead, which means this level of waste results in about 40 percent of the total lead found in American landfills.

All of the toxins that this e-waste is releasing into the atmosphere are chemicals known as persistent bioaccumulative toxins, which means that when the waste is burned at incinerators, buried in landfills, or melted down they release chemicals that are a major risk to our health, as well as to the environment.

When we burn down e-waste such as monitors, we are releasing dioxins into the air that are known for being cancer-producing. Likewise, when we bury this waste in landfills, these chemicals are left to leach into our groundwater which disrupts aquifers, as well as our local food chains.

It is true that these are issues mostly plaguing developing countries where we export our waste, these are problems that will only become more prevalent as our technology needs grow and grow. Toxic waste does not respect borders and causes environmental and health issues for everyone. To avoid electronic waste recycling Contact us to properly recycle.