Tips For Buying a Refurbished Computer 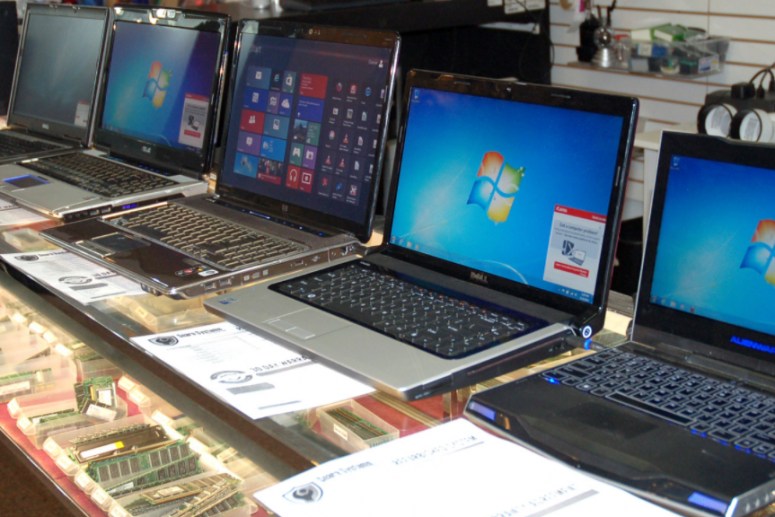 Tips For Buying a Refurbished Computer

The process of computer recycling doesn’t always involve dismantling devices for parts. Some computers that show absolutely no cosmetic damage or that go up for sale on electronic store shelves come with a refurbished or rebuilt sticker. Refurbished computers are a growing trend and they are a great way can save money on your electronics. If you’re in the market for used or rebuilt devices, here are some top considerations you may not have thought of when you’re taking a look at a refurbished computer.

Refurbished computers are devices that cannot be sold as new. The computer can become refurbished for a variety of reasons, they may come with defective parts or they might’ve been rebuilt when a person discarded the computer after its last usage cycle. Computers that have been rebuilt can be sold and electronics retailers that regularly refurbish computers. Any computer that has parts that differ from its original configuration from the factory is likely to be labeled refurbished.

Refurbished computers often start with an older processor or with components like a hard drive that had to be replaced due to a manufacturing failure. The value of the computer is still great and you cannot get a deal that is considerably better than the device new.

Are They Worth The Money

Most businesses will provide a moneyback guarantee if the refurbished computer does not perform. Refurbished computers often cost just a bit over half of what the brand-new version of the computer would. If you’re getting an older style model that has been upgraded and brought up to new specs, you might notice some small performance differences over a brand-new model computer. In most cases, however, if you are trying to upgrade a very old computer for your business or you would simply like access to your first computer, a refurbished model can be a great way to save money.

Many of the top refurbished devices will have all the same features of a new computer, you might have to sacrifice a bit of performance or efficiency but the device will function well and be tested by the person that upgraded it.

Getting Rid of Your Computer

If you have an old computer that you are replacing with a refurbished computer, the safest thing that you can do is take it to an electronics recycling facility. There are some facilities that can arrange to pick it up at your location and you can make sure that if the device is damaged in any way, that they can be dismantled parts and recycle accordingly.

Contact us today to learn more about getting rid of your computer or on the business of refurbished computers.